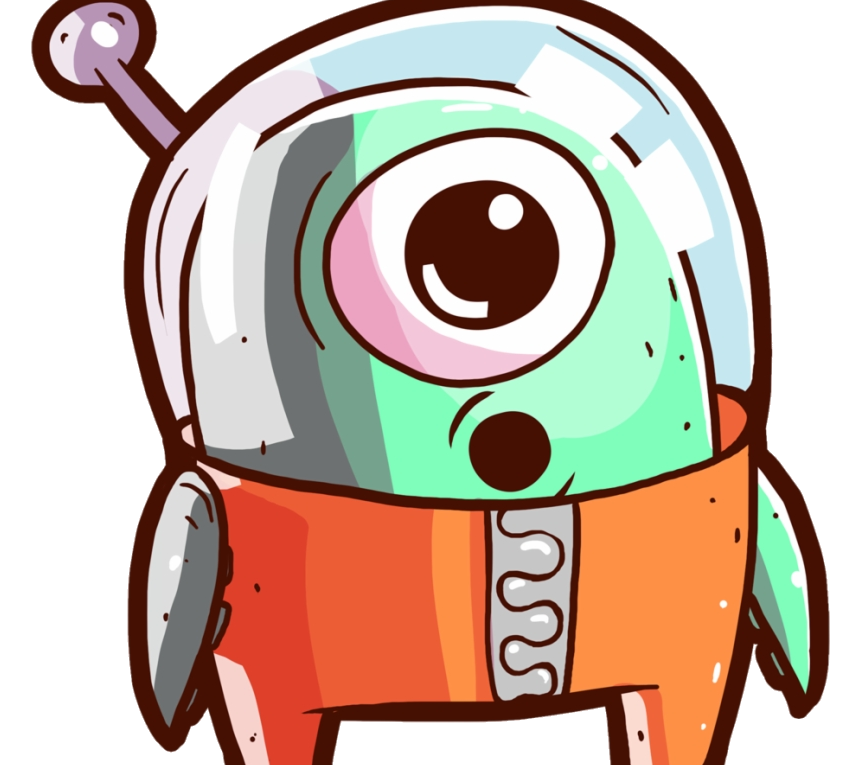 Description: You found a secret server located under the deep sea. Your task is to hack inside the server and reveal the truth.

Let’s start with some enumeration by running a nmap scan:

Navigating to the URL in the browser shows us the following message:

Inspecting the page source doesn’t lead to anything but the message on the page from Agent R mentions changing their own codename as user-agent to access the site.

Using Burp, let’s change the User-Agent to C instead of the browser.

This seems to go to a redirected link which is /agent_C_attention.php:

It looks like the agent’s name is chris, so let’s use hydra to try and enumerate each service to try and brute force a password:

Let’s try and use those credentials to FTP into the server:

Looking around, I see the following files:

Now that the files are on the kali vm, let’s take a look at them. Looking at the To_agentJ.txt file reveals that Agent J’s password is stored in the fake picture.

We need to figure out a way to extract data from the image files. I ended up coming across a tool called binwalk that allows you to extract any files from an image. You will need to add the –run-as=root flag for binwalk to run properly:

You should now see a _cutie.png.extracted directory with a ZIP file and text file:

Taking an initial look at the To_agentR.txt file it seems to be empty, so let’s keep going.

The ZIP file is password protected so we need to use zip2john first which will extract the password hash from the ZIP file and output it into the .hash file. I just chose that extension, but you can name the output file anything you want.

And we now have cracked the zip file password:

Now, if we look at the To_agentR.txt file, Agent C is saying we need to send the picture to ‘QXJlYTUx’ which looks to be a base64 string:

Let’s try and decode the string:

So, now that we have this password, we need to figure out where to use it. If we remember from earlier, Agent R stored the real picture inside of Agent J’s directory. Let’s use the steghide tool to try and extract any hidden data. Make sure steghide is installed first.

The message.txt file reveals the name of another agent and a password. Let’s try the credentials for the SSH login

Download the jpg file to your kali vm using scp.

Open up the image to see that it’s an image of an alien. Doing a Google search for this image comes back with an article on a faked alien autopsy by a filmmaker.

It looks like everyone can run /bin/bash except for root

Doing a Google search on this reveals that there’s a security bypass vulnerability in sudo version < 1.8.28 which can be seen here https://www.exploit-db.com/exploits/47502

You can check the version of sudo by doing the following

We see that the version is 1.8.21p2 which means we can exploit sudo on this machine. So let’s try the exploit:

This worked! Let’s verify that we are root:

And now we can look for the root flag:

And that completes the walkthrough for Agent Sudo. I hope you’ve found this walkthrough helpful and enjoyed discovering new tips and tricks along the way!